← more from
Counter Records
Get fresh music recommendations delivered to your inbox every Friday.
We've updated our Terms of Use. You can review the changes here.

Seeds Of A Dandelion 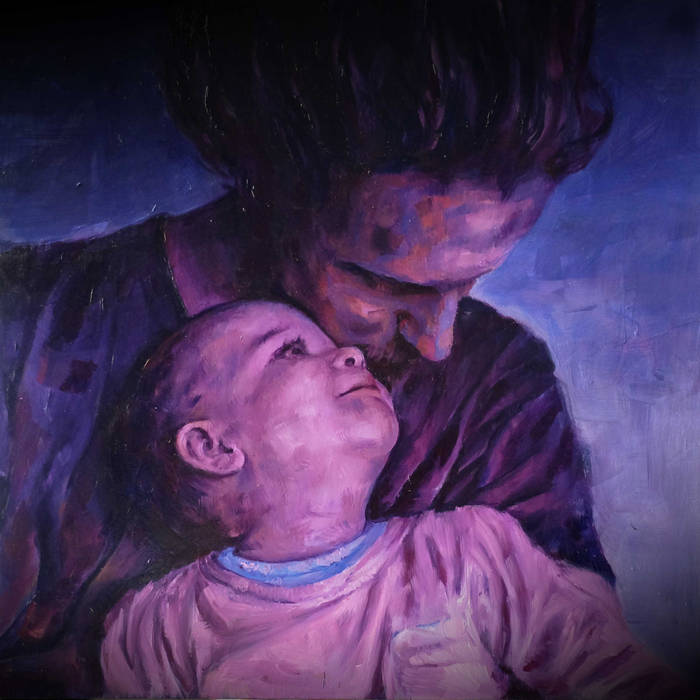 worst bassist What a beautiful album. Also love the wonderful interpretation of "Halo" - perfect version.
Thanks for the music! Favorite track: Dream Letter.

F700 Difficult not being drawn into emotions while listening some of these tracks. Fantastic singer. Favorite track: Dream Letter.

“Seeds Of A Dandelion” is the new album by one of the UK’s best kept secrets - Jono McCleery - a man blessed with a truly magical, heart-melting soul voice and skills on the guitar to match. His fourth studio album will be released via Ninja Tune’s Counter Records imprint on 26th January 2018 - a decade on from his illustrious debut “Darkest Light”.

“Seeds Of A Dandelion” finds Jono stepping into new territory, piecing together a suite of cover versions of songs that date from 1941 to 2013 encompassing works by Billie Holliday, Scott Walker, both Buckleys (Tim and Jeff), Rufus Wainwright, Atoms For Peace (originators of recent single ‘Ingenue’) and Beyoncé (who co-wrote new single ‘Halo’). He has, historically, demonstrated amazing aptitude in translating the songs of inspirational predecessors - take, for example, his stunning versions of ‘Wonderful Life’ (Black, 1986) and Robert Wyatt’s ‘Age Of Self’ (1985) - but this is the first time that he has assembled an album entirely populated with cover versions.

"This is something I've always wanted to try, but it was important that I felt a really strong connection with the songs,” he explains. “I also looked back on all the covers I have played live in the past and found some to be ideal for this project, and I had been playing them for such a long time that they felt like my own already.”

Founded upon the breathtaking partnership of Jono’s guitar and vocal performances, “Seeds Of A Dandelion” is a beautifully balanced and spacious record, the soul-stirring, raw arrangements augmented by strings, keys, percussion or bass where appropriate. The album, recorded over 10 days at Urchin Studio in East London, saw Jono call on old friends to help him realise his vision. Tim Rowkins took on recording, production and mixing duties (as he did on Jono’s 2015 album “Pagodes”) whilst Dan See (Jamie Woon / Nick Mulvey), Milo Fitzpatrick (Portico Quartet) and Steve Pringle (Michael Kiwanuka) provided drums/percussion, bass and keys/organ respectively. “As usual with studio recording it was the spontaneous moments which stood out,” says Jono. “Many of the vocal takes are taken from rough versions, performed live with the instruments.” Jono lodged at a friend's place down the road from the studio each night, and one evening ended up in an empty restaurant sat at the tiniest bar in the corner listening to Billie Holliday vinyls. “The next morning I came into the studio and listened to the Iskra String Quartet performing Matt Kelly’s arrangements over my cover versions, including Holliday's ‘God Bless The Child’,” ponders Jono. “It really was surreal and humbling to hear the arrangements played live.”

Jono was born deaf and only became able to hear aged 5 years old. Picking up the guitar as a teenager he honed his craft on the London live circuit and touring with the One Taste Collective alongside the likes of Little Dragon, Jamie Woon, Nick Mulvey, Portico Quartet and Kate Tempest. In 2015 he collaborated with Portico (Quartet) on their album “Living Fields” and with Maribou State on their debut longplayer “Portraits”, before releasing his third album “Pagodes” - a deep and powerful work.

Bandcamp Daily  your guide to the world of Bandcamp